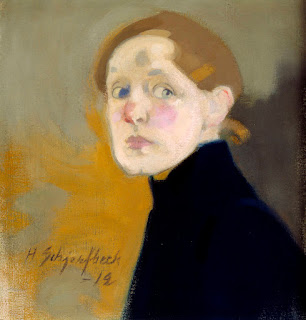 It has been a great year for discovering the work of new artists in particular those from Nordic countries, (here and here), the latest of which being Finnish artist Helene Schjerfbeck (1862-1946), who had an interesting life albeit one plagued by a variety of illness, whose exhibition I visited at the Royal Academy. Of all of Schjerfbeck's works on display, it was these small, intimate portraits of herself and other female sitters which were the things that really struck a chord with me. At times they had the intense self-examination of those of Egon Schiele, and at others became increasingly abstract and alien. They were all tender, and sensitively handled though, and were a pleasure to discover and investigate. 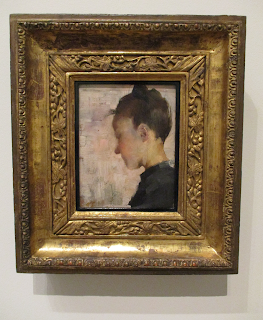 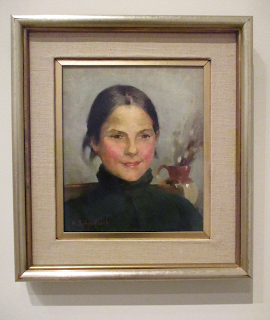 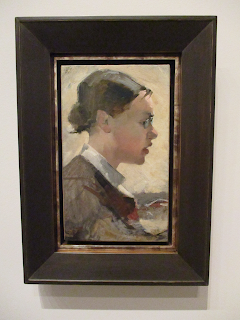 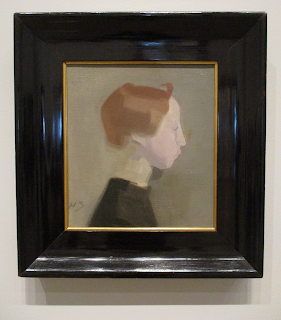 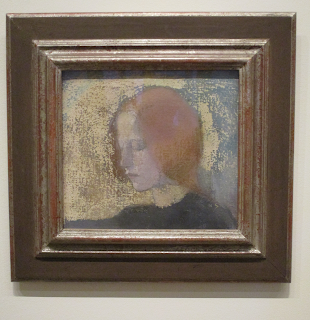 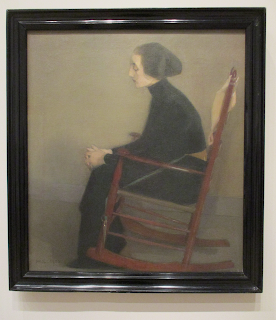 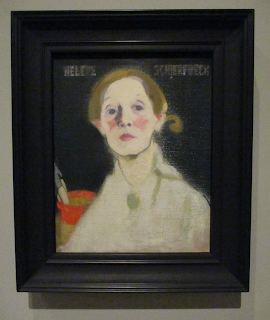 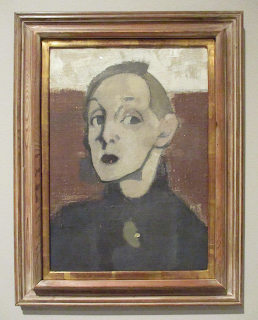 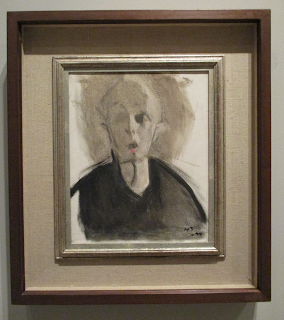 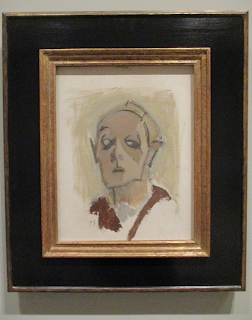 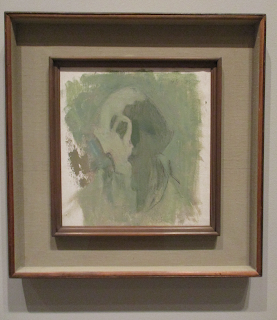 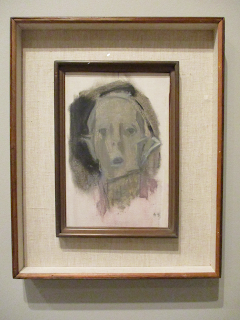 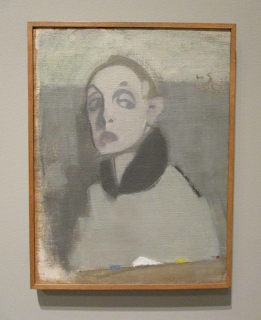 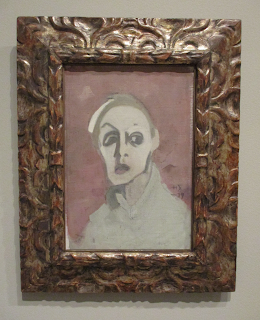 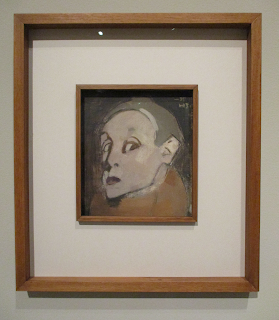 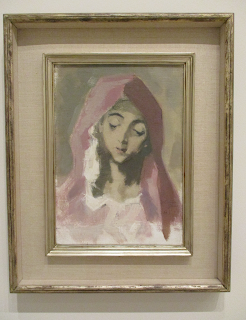 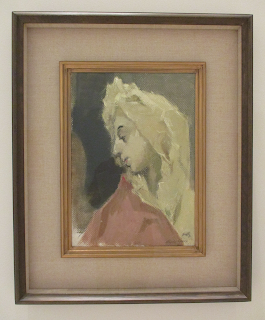 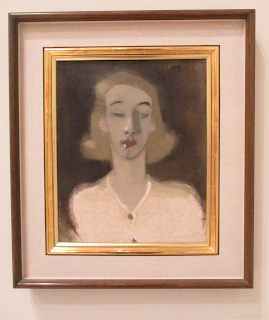 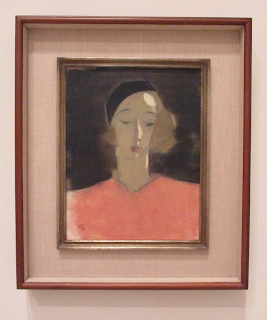 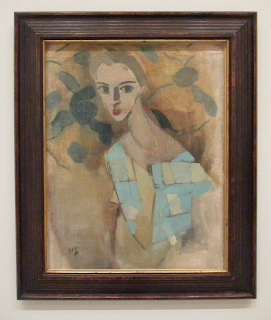 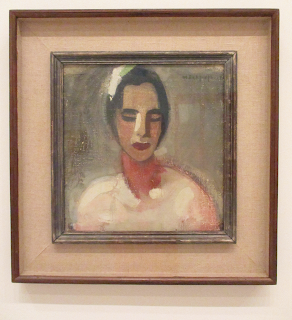 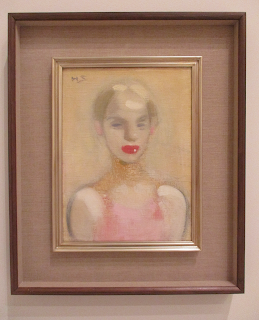 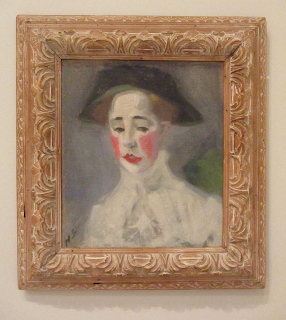 Posted by joseph scissorhands at 06:50