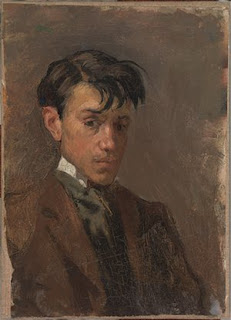 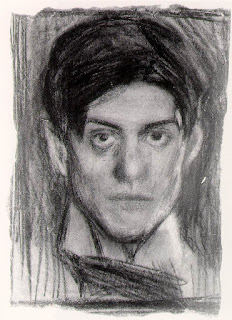 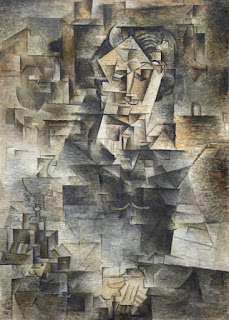 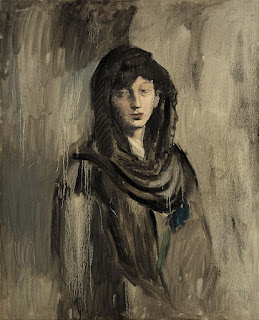 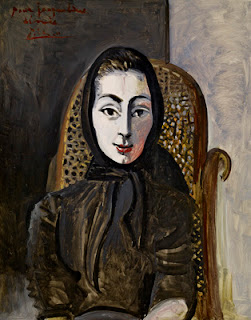 Portrait Of Jacqueline In A Black Scarf - 1954 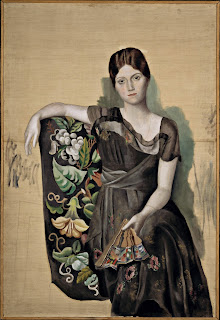 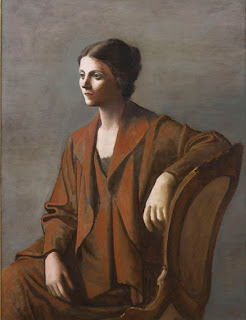 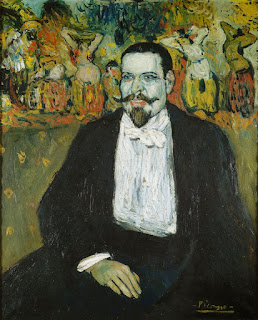 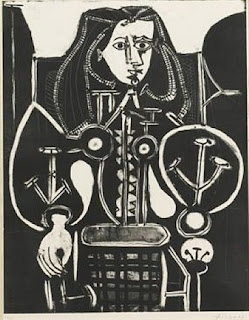 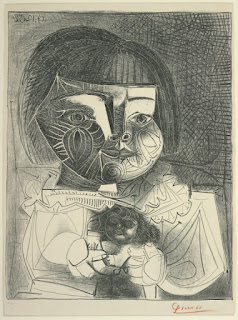 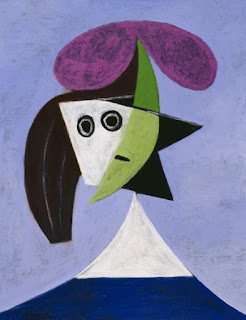 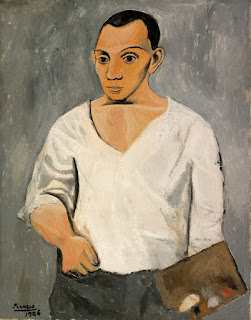 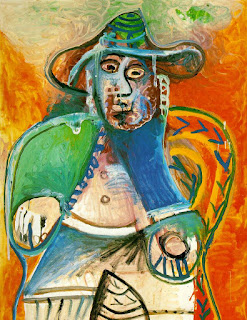 
I didn't think that this show was the most compelling survey of his work. The Courtauld's 2013 exhibition - Becoming Picasso: Paris 1901, was a much more focused exhibition. There is though, more than enough evidence here to serve as a real reminder of just how brilliant, and inventive he actually was. 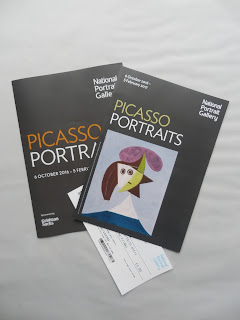 Posted by joseph scissorhands at 03:09